At every meat counter and in every freezer in supermarkets throughout Israel, consumers are offered the exact same cuts of meat, helpfully numbered. As I’ve discussed previously, there are many, many ways to butcher meat, but because local livestock is still in such small demand, we have to rely on what we are sent from South America. So instead of having cuts of meat that we might readily recognize from our respective countries of origin, we are left with what has been preordained as the ‘Israeli’ cuts of meat.

The two most frequent reasons for leaving a piece of meat “as is” are cost and fear. While I can only rely on the market to dispel with the first reason, I can certainly address the second. There is no reason why once you buy a piece of meat, you can’t do what you want to it. Understanding that a piece of meat is sometimes an investment in a meal, I appreciate the hesitation one might have in hacking at it with a knife. However, when the price of meat drops to reasonable levels, that’s the time to get a little daring.

Recently, #5 Minute Steak Roasts (tzli katef) went on sale. Not just any sale, they were less than half of what they normally cost. At twenty shekels per kilo, this was cheaper than every other cut of meat. I immediately thought of making flatiron steaks. So I grabbed a couple and fired up the camera. 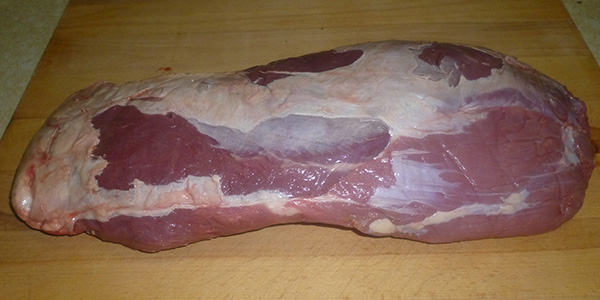 This is the entire roast just out of the package and blotted dry with a towel. 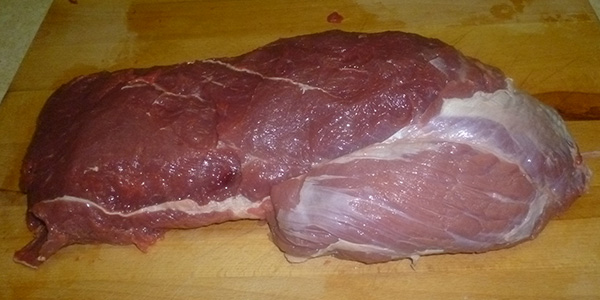 Remove the silvereskin and surface fat from the roast. 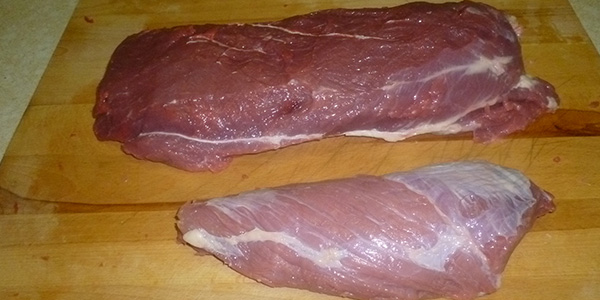 There may be a small triangular muscle attached at the fat end of the roast. Follow the seam to remove it from the main muscle. 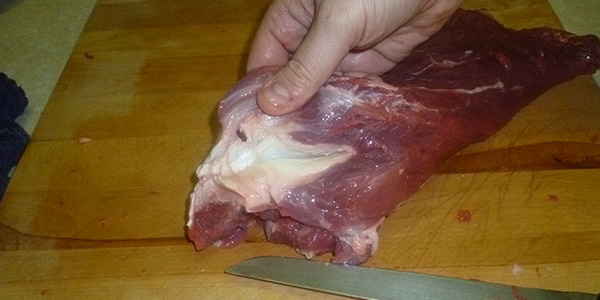 Using the point of your knife, begin scraping at the knob of connective tissue in the fat end of the roast. Keep the knife parallel with the cutting board. You want to scrape away enough meat to reveal the flat of the tissue. Work slowly. 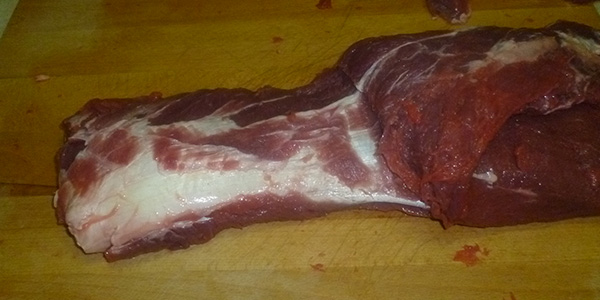 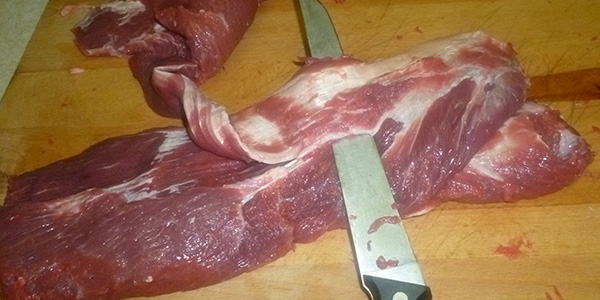 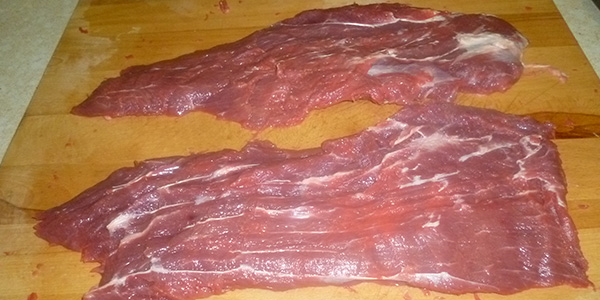 Trim the flaps and portion into 250 gram steaks, or use in a London Broil recipe. Score the steaks lightly with a crosshatch. Don't forget the triangle piece from earlier. 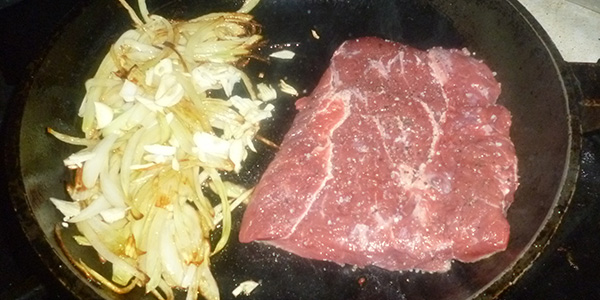 Season, marinate, and cook the steak as you would like. 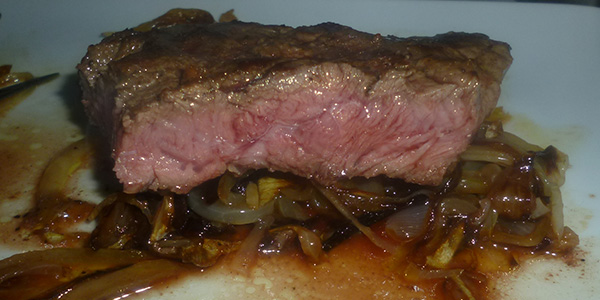 This versatile cut would go well in stir fry, on the grill, over a salad,

It’s true that you won’t serve quite as many people after breaking down a minute steak roast into flatiron steaks. Consider that when on sale, minute steak roast is cheaper than ribeye or even ground beef, and with a little effort and patience, it makes a delicious grilled steak dinner for the family or London Broil for Shabbat.

Note: The total weight lost from trimming the roast was roughly 10% of the entire weight. And everything removed was inedible anyway.

"The way you make an omelet reveals your character." ― Anthony Bourdain