Of all the organ meats, liver is the most popular. Don’t ask me why. But, as the organ responsible for filtering blood, there are certain steps you need to take to make it edible, since we aren’t allowed to eat blood. The procedure for making kosher liver edible is not particularly complicated. That being said, there are plenty of things you can do that would make it unfit for Jewish consumption. And, of course, there are no absence of expert opinions on how to do it.

Oh boy, now I’m stepping into the thick of it, aren’t I?

Everything about an animal that is properly slaughtered ritually is kosher. Everything, from nose to tail. We simply have to be more careful about the organs directly involved with blood flow.

In this article, I’m kashering (making kosher) chicken livers. The procedure is the same for goose liver, calf liver, and steer liver, with the exception that the larger livers need to be sliced, and for that you have to keep a separate knife.

There are three parts to kashering liver. The first is to salt it, which begins the process of drawing the blood to the surface of the liver through a process called osmosis. The second step is to grill the liver over flames, which is the only permitted way to turn raw liver into cooked liver. The third is to wash off the cooked livers, which removes any blood that may be on the surface of the liver, as well as the residual salt.

This is the way I was instructed how to do it. This is liver I serve my mother, my friends, and my customers.

First, cover your work surface with foil. Sprinkle the foil with salt. Place the liver on the salt. Sprinkle enough salt on the liver so it looks like a "light dusting of snow." 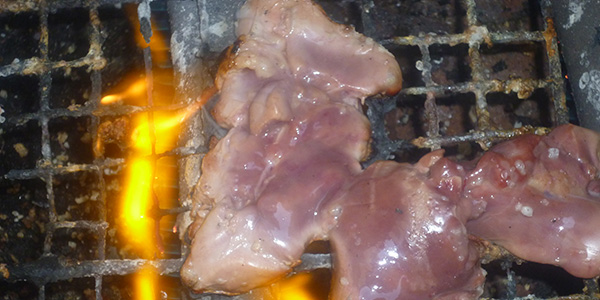 Using racks that you only use for kashering liver, place the livers on the rack over direct flames. Grill until the edges are brown. 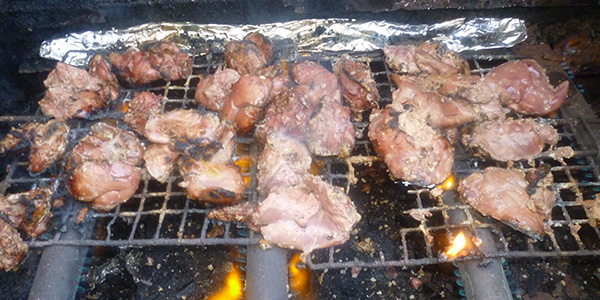 Space the livers out so that none are touching. 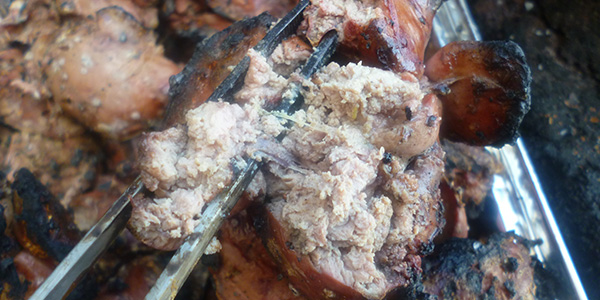 There is no such thing as kosher medium rare liver. It has to be cooked until any trace of pink is gone from the center of the liver. 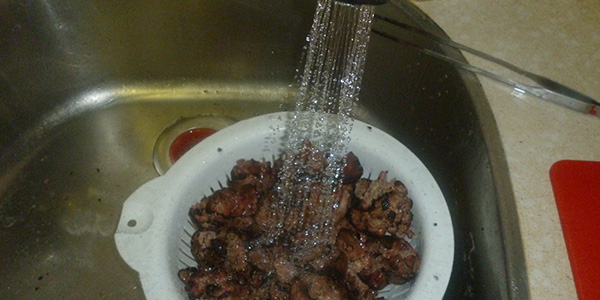 This is the final step in kashering the liver. Rinse it three times under running water. Hold it under running water, swirl the livers around, shake them off. Then again, and again. You don't have to drown them, and you're not 'washing off the flavor' rather, you're washing off any blood or salt that remains. 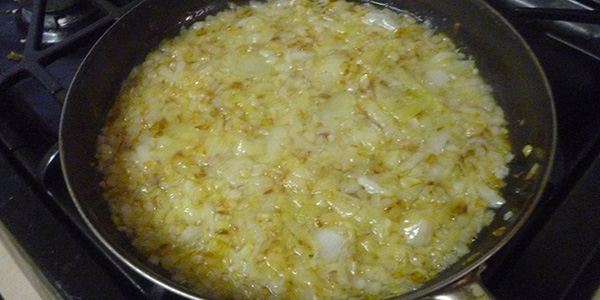 Chop up too many onions and cook them in an unhealthy amount of vegetable oil until they turn amber, just as the onions on the edge of the pan start to char. Boil some eggs too, about three per kilo. It's more of a filler than to taste. 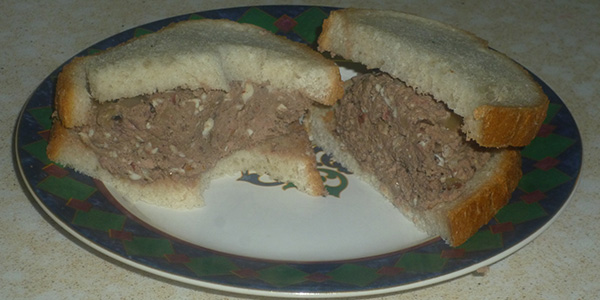 Grind the liver, onions and eggs together using a small hole die.

And that’s it. Of course, you don’ t have to turn it into chopped liver.

The more you learn about ingredients, the better and more varied your cooking will become." — Gordon Ramsay